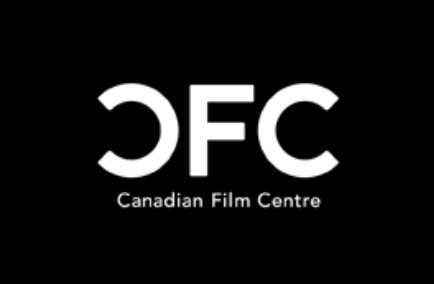 Sarah has been a resident film composer at the Canadian Film Centre since July 2017. The CFC will be taking the composers to Los Angeles mid-March for a week of film scoring activities – woo!
Sarah has been writing and producing songs at a breakneck pace for the various film projects coming out of the centre, and these tracks will be made available at the end of April if you’re curious and want to take a peek! More information coming soon!