Sarah has been nominated in the category of "Best Original Music - Fiction" for her composing work on the series Detention Adventure (HBO, CBC GEM)! This is her first CSA nomination. Sarah co-composed the score for Season 2 with esteemed composers Amin Bhatia and Ari Posner (Anne with an E, Flashpoint). Congratulations to the entire Detention Adventure team for their 6 nominations!  If you haven't seen the show, check it out on GEM - hilarious, brilliant, engaging stories and characters with a dramatic, spooky, whimsical score! 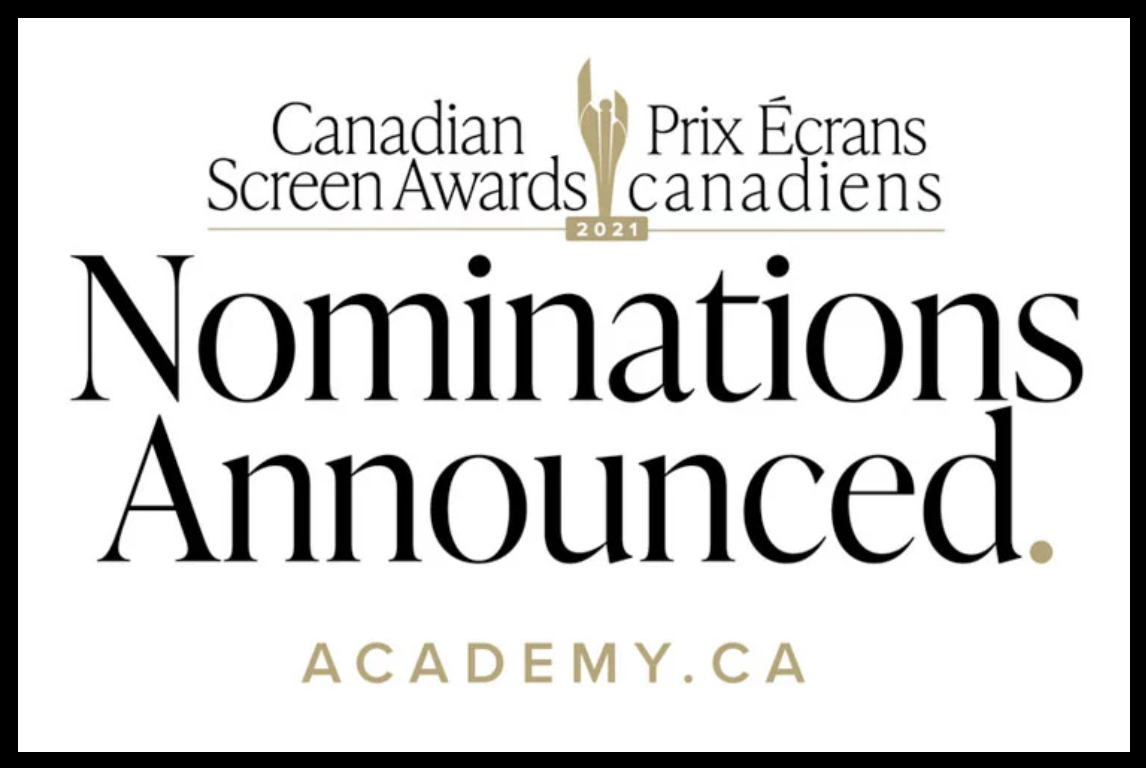 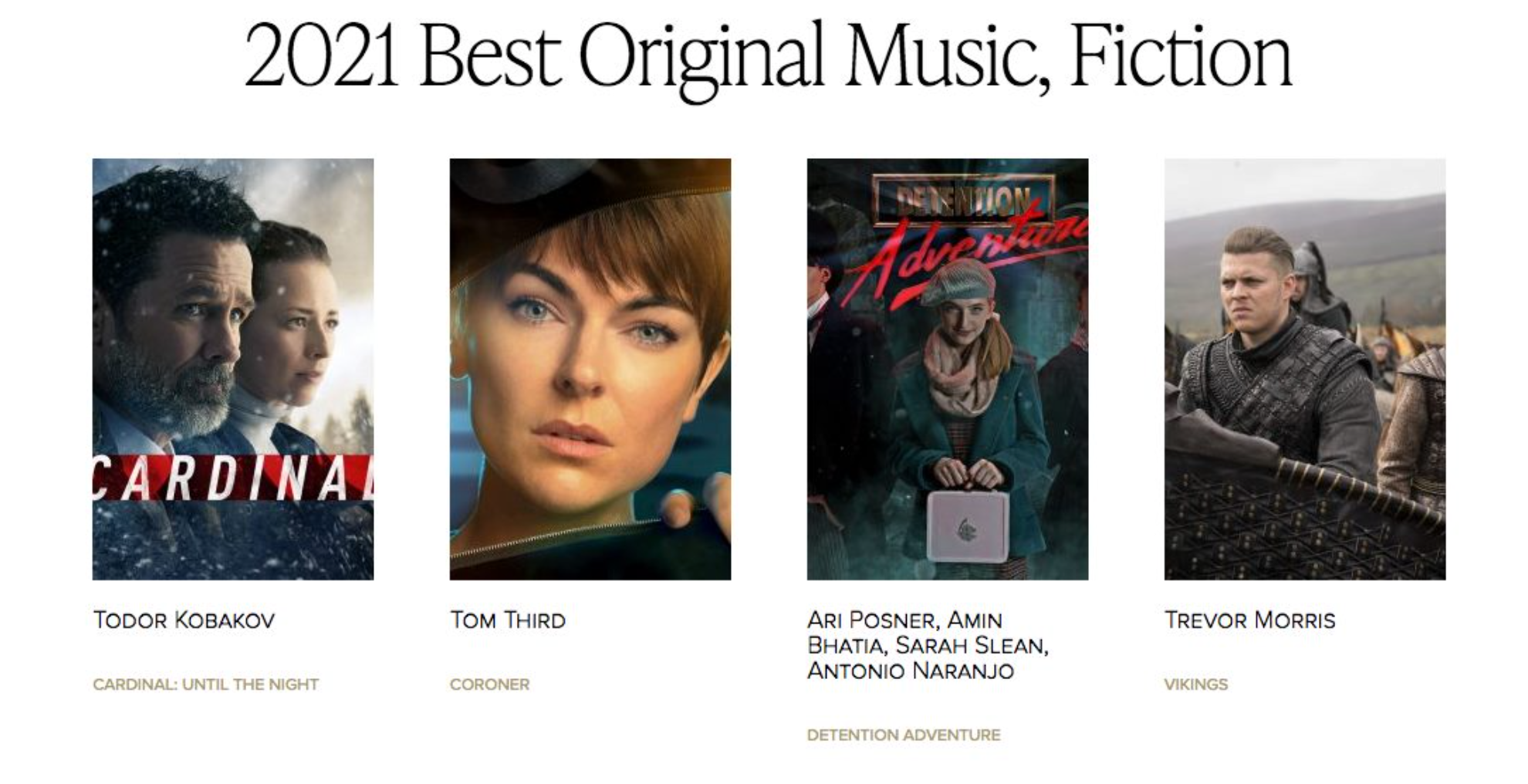