Today, singer-songstress Sarah Slean announces her upcoming Canadian fall tour in support of her 9th studio album, Metaphysics. Metaphysics was released on April 7th via Cadence Music/Fontana North and features two CBC Radio 2 – Top 20 songs Sarah and Perfect Sky. This summer will see Sarah perform on Canada Day as part of the celebrations in Hamilton, as well as a performance at the Interstellar Rodeo in Winnipeg. On October 6th she will kick off her fall tour in Vancouver, followed by dates in Calgary, Saskatoon, Regina, and Ottawa to name a few (full details below). In conjunction with the tour announcement – Sarah has released a beautiful new video, filmed on the streets of Toronto, for her song, Every Rhythm Is The Beat. “This song was inspired by my chance encounter with an extraordinary 31-year-old man on a GO Train several years ago. It ignited a two-year long correspondence,” says Sarah. “And though that correspondence did not ultimately have a happy ending, it did bring into full light the incredible interconnectedness of all lives.”

Sarah continues, “In the ever-changing, often bewildering maze of identity politics, we all want to figure out what groups we belong to, bear allegiance to and take refuge in… but we often forget that there’s really only one “group” in the grand scheme. We’re all distant relatives, no matter how different our bodies, creeds, colours, behaviours. We all have the same blueprint and experience consciousness via the same mysterious, sophisticated biological system… We all feel, and suffer, and love. Remembering that is enough to awaken the compassion inside all of us that today’s world can sometimes lull to sleep.” 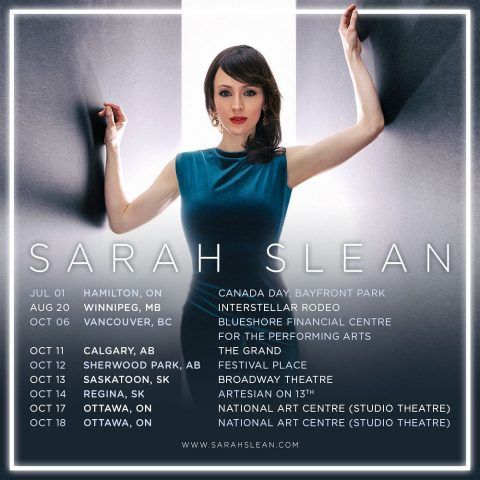